Strike point: Core Seven. An entire task force destroyed. But it wasn't the Sarn. Does the Alliance have a new enemy? 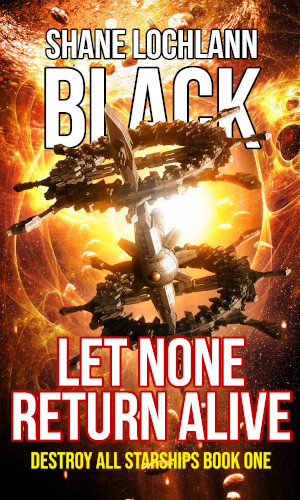 Task Force 156 has been massacred. Nine starships including the battlecruisers San Cristobal and Dunbrody are drifting wrecks. Hundreds of officers and crew dead or missing. Jason Hunter's Perseus Strike Fleet is first on the scene. There can be no doubt who was responsible after the savage Bloodwing attack against Lunar Six One and the devastating invasion of El Rey.

The Core Alliance now faces attack against five possible primary targets. Battle groups have been deployed, but the admiralty knows their firepower isn't close to what is needed to match the combined forces of three armadas.

Catastrophic risks forced by corrupt delays and appeasement combined with short-sighted cruelty inflicted on former enemies have caught up with human civilization, and now Alliance civilians will pay the price if the captains of warships like DSS Argent make even a single mistake.

There will be no easy victories nor glory in a Second Praetorian War. Immense spacecraft with the power to destroy life on a planetary scale will join battle over human populations for the first time in nearly 100 years. Only bravery and sacrifice can bring the hostilities to an end before there is nothing is left to fight for.

Captain Hunter has been training for this moment his entire life. But he cannot escape the crushing uncertainty this war should not be happening. 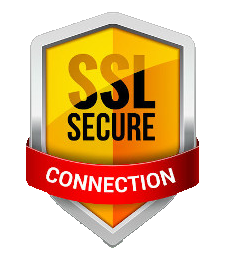